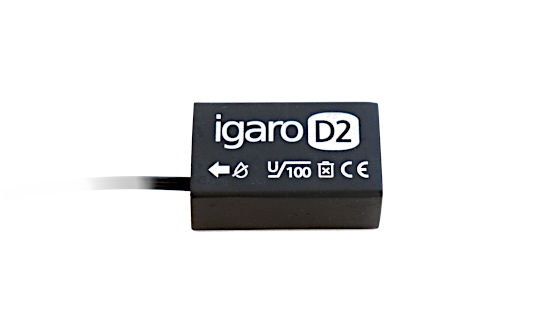 The best dynamo USB charger for charging performance is the Igaro D2. The D2 is one of the few dynamo USB chargers with over a 90% efficiency and equipped with a modern USB-C port. These allow the D2 to have a maximum charging performance of 7.5W at over 40 km/h. However, bikepackers and bicycle tourers should expect ~3W of output at 15 km/h, enough to slowly charge a smartphone while in-use. The D2 is also incredibly compact at 40g. Igaro did have a product-wide recall for a D2 design flaw in 2020. However, the company has since replaced all broken units under the product's 5 year warranty.

The best dynamo USB charger for durability is the kLite DUAL USB charger. kLite has one of the best widely-publicized track records of reliability. The company exclusively uses analog electronic components in their USB chargers. While some may deem these designs as "basic," the components are extremely robust and proven to survive the worst of conditions with durable housings and generous internal epoxy. The kLite DUAL has a maximum output of 5W of power at 34 km/h. However, bikepackers and bicycle tourers should expect ~2W of output at 15 km/h, enough to keep a smartphone from draining with light usage. The best dynamo hub USB charger dollar-for-dollar value is the Sinewave Revolution. The Revolution is one of the standard "go-to" dynamo USB chargers thanks to its tried and tested design since its 2014 launch. The Revolution is housed in a plastic housing that weighs just 37 grams. The charger is equipped with one USB-A port that can deliver up to 5 Watts of power at 35 km/h. Bikepackers and bicycle tourers should expect ~2W of output at a 15km/h pace. This charge output would be sufficient to keep a smartphone from draining its battery with light usage. PedalCell is the power source that keeps your USB devices charged while riding. PedalCell has 3X the power output of the best dynamo hub USB chargers with ½ the drag per watt of dynamo hubs. Moreover, PedalCell doesn’t require a complicated wheel build, meaning it can be installed on nearly any bike in minutes. Spend less time waiting to charge-up and more time adventuring on your bike.